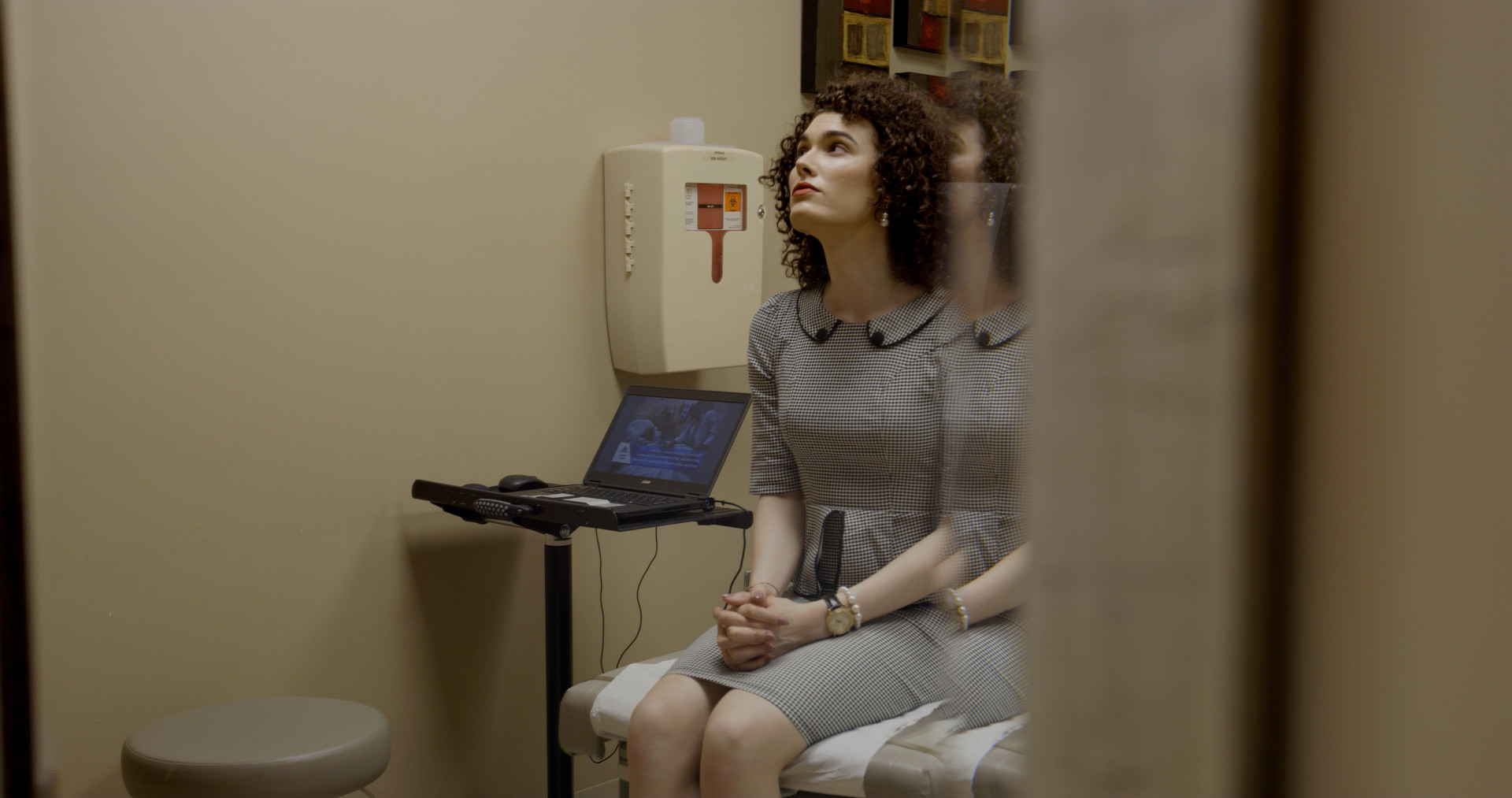 This programming block contains the festival awardees for Best Documentary Feature and Best Feature, Born to Be, and Best Documentary Short, Call Center Blues. Born to Be is an important and emotionally moving look at the experiences of trans individuals in the process of receiving gender confirmation surgeries as well as an account of the unlikely doctor, Jess Ting, who through his compassionate commitment to the community became one of the leading surgeons in the field of trans medicine. This film does contain frank discussions of surgeries and trans-related trauma as well as mentions of suicide. Call Center Blues is a lyrical portrait of a community of deportees living in Tijuana, Mexico who are recruited for call center jobs because they are fluent in English. The film portrays the cultural complexity of being displaced as an adult from the only home you have ever known and the strangeness of being hired to a job that directly commodifies this experience.