Parenting (or lack of) 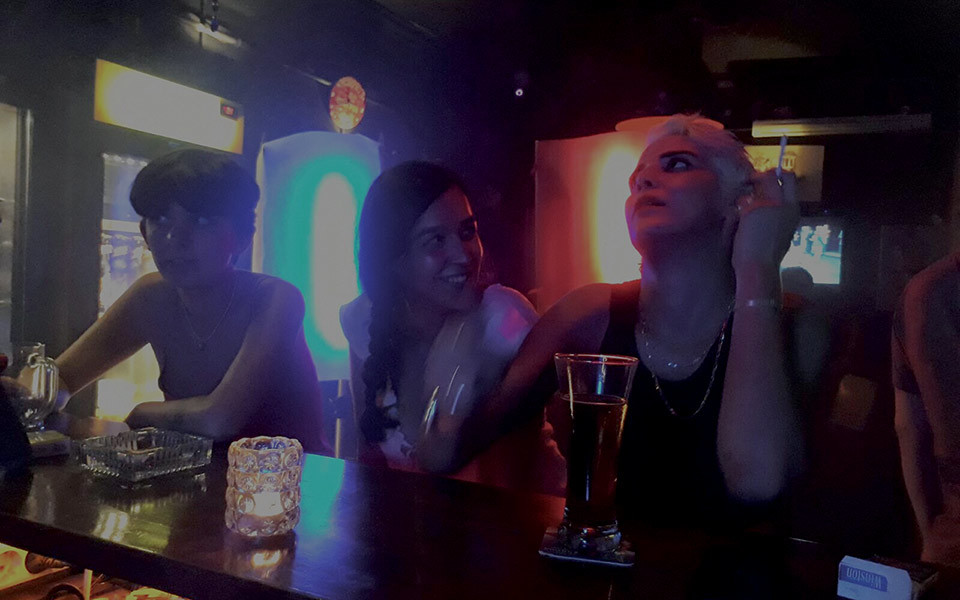 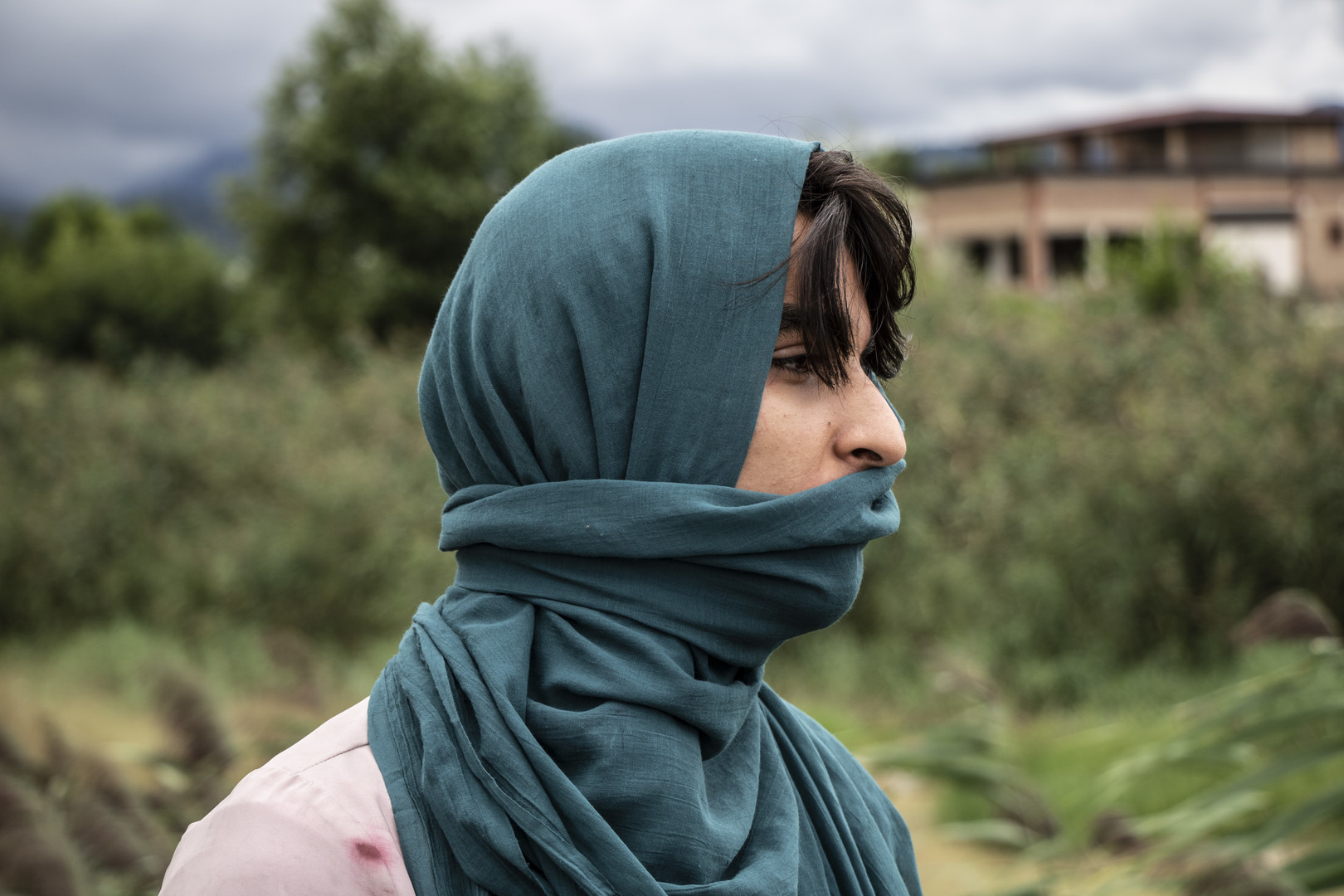 Our upbringing during childhood plays a big part in creating the people we grow into as adults. Specifically through how we are parented, or even through a lack of parenting. That idea is highlighted in the four films behind our “Parenting (or lack of)” block.

From Denmark, Project Baby follows a couple - Christian and Sebastian - as they have dinner with two potential surrogate mothers - Karrine and Julie - of their “Rainbow Child,” but tensions flare that arise questions if living in a future together between the four of them is possible.

From Iran, Mermaid follows Milad as she runs away from home and school to live her truth, onlyto be interrupted by blatant transphobic violence (Trigger Warnings apply).

From America, I am Mackenzie focuses on the title character's struggle to find a sense of belonging among their friends and in their home with a neglectful father.

From Turkey, ANNELER GÜNÜ (Mother’s Day) sees two women - Senem and Elif - who connect during a one night stand through the pain of loss: one who lost her mother, and one who lost her child.